Scalable technologies for the recovery of bio-urban waste

SCALIBUR is a research and innovation project whose objective is to reduce to a minimum the biological waste generated in European populations through the introduction of new value chains to recover and transform these residues, converting them into products with high added value, such as proteins, chitin , lipids, chemicals and bioplastics.

The project involves both private companies, as municipalities, sector associations, research centers and universities and will have an important impact on society through the implementation of business models based on the circular economy, while involving waste generators , citizens, to get to develop technology by and for society.

During the project pilots will be carried out in Madrid, Albano (Italy) and Kozani (Greece), but it is intended to extend the results to European level, taking an example from the northern European municipalities that better value their waste.

With the intention of getting help to finance this project, the consortium led by ITENE together with Aristos Innovation Consulting, was presented to the February 2018 call of the IA H2020-SFS-2018-2020 (Sustainable Food Security) and we felt very proud to announce that they have obtained the necessary grant to carry out their project, taking a grade of 14.00 in the results of the evaluation.

We are glad to have been part of this success of the ITENE coordinator and the entire consortium of companies that form SCALIBUR. We wish our customers the best of luck in the development of this important project not only for us, but also for all the people and countries benefited! 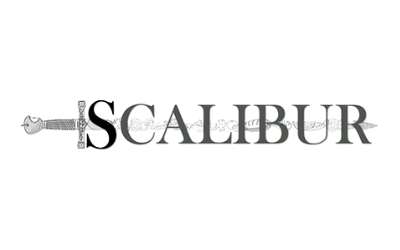